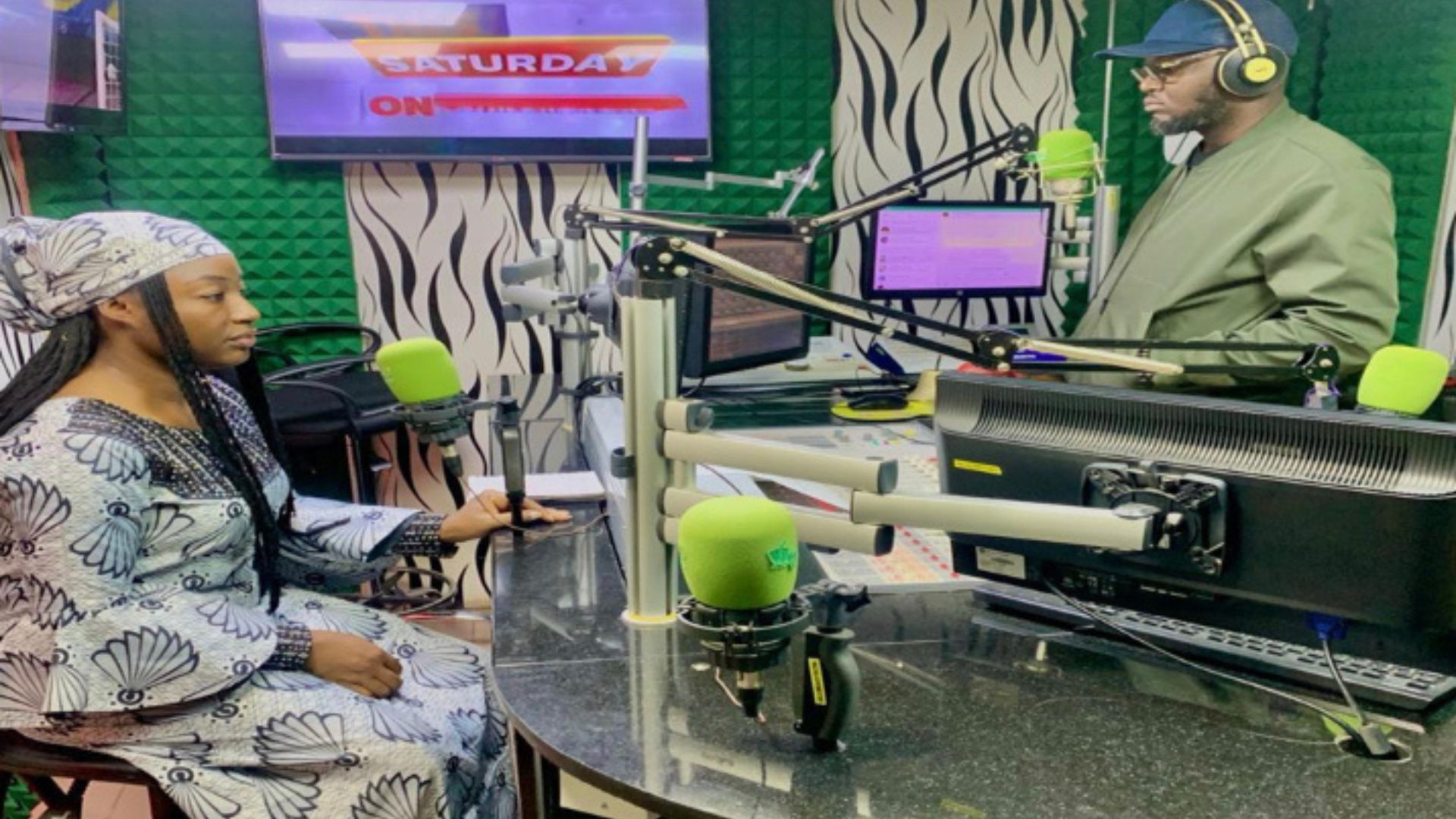 We organised a time with independent television and radio for a session where I spoke on factors affecting the African child and we played our emphasis on female genital mutilation and how it affects the girl child but also the boy child indirectly and we also deliberated on possible solutions, we had over 3 million listeners.

We also organised a talk show on wazobia FM with Alhaji Shehu who was the best reporter for June and we talked about the medicalization of female genital mutilation saying:

“It is not about decreasing the pain or sanitizing the instruments used to cut it also has long term complications.” Alhaji Shehu, on Wazobia FM, Nigeria Click To Tweet

We had over 18 million listeners.

We organized another radio talk show problem with Nigeria info FM this time our guests were school children from saint Phillip’s Academy school Nasarawa state Nigeria talking about gender-based violence but still speaking on FGM. We heard from listeners who condemned the act and decided to help look out for people who do this abominable act. We had over 18 million listeners.

Voice FM was also used to create awareness on FGM and we made a jingle using their local dialect to be aired on their platform, they have had over 3 million listeners, I chose Ekiti state because the west has one of the highest prevalence of FGM survivors in Nigeria and also because it has the second highest prevalence of FGM (47.9% ) in Nigeria. This station covers four states in Nigeria.

I was in Nasarawa and I called into the station at Ekiti state, it was an interactive session, I had people sending messages telling me how well they now understand the impact of FGM on their girls and women and how they also want the act to be stopped.

A comic book on FGM written by me titled “tolani ni rara” was also converted into an audiobook during this campaign and aired on WE FM 106.3 reaching 5 states in Nigeria 2-4 million people were reached.

Childrens Rights Audiobook Launch : “A lot of people prefer to listen instead of reading so I decided to make the book into an audio. Now it can heard by alot of people, and I have played it on radio” Lois Aderomose, Nasarawa State,… Click To Tweet

We also lunch a campaign in a school in Kabayi Nasarawa state Nigeria on how to prevent any form of gender-based violence and how to help their friends when faced with female genital mutilation at the school a few of them have heard of it while some haven’t but they where sensitised and some that have faced gender-based violence were given counsel.

One campaigner: “A total of over 51 million people approximately were reached during this media campaign” Nigeria One Campaign, 3 Radio Shows, 1 TV interview, and Children's Child Rights Audiobook release, Reaching 51 million… Click To Tweet

Five hundred dollars was given for this project and the funding you have provided has been very important to us and we are grateful. We have run a successful awareness project and this has changed the mindset of a lot of people in our community. Please feel free to get in touch if you would like any more information.