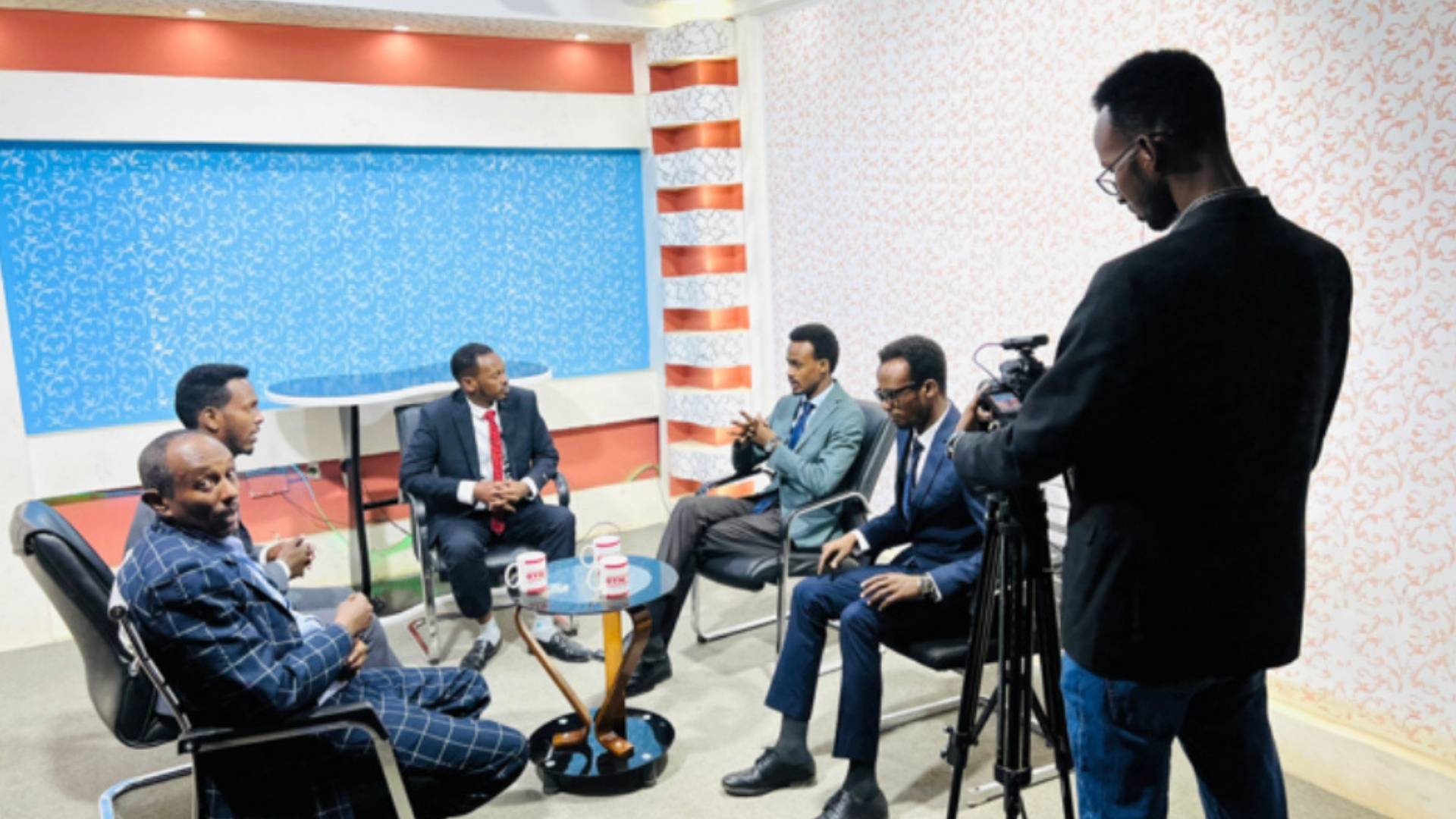 RTN TV covers and reaches around the world and specifically in the horn of Africa and is viewed by millions of viewers and followers.

After winning a media grant from the Global Media Campaign I have prepared a programme on the impact of a recent documentary film on the plight of people suffering from female genital mutilation. The program, which was broadcast live on regional Media, was the first of its kind in the Somali region on women’s issues.

In this panel discussion, I hosted journalists from HorncableTV, Horyaal TV, and Goobjoog TV, and we discussed the importance of the film and the reaction of their viewers and supporters after they watched the film.

Our greatest success was to measure the impact of a recent documentary film, which was about the plight of people suffering from female genital mutilation in the Somali population and how it is important to end FGM in Somali territory.

The journalist who made the film talked about the purpose of the film and how they made it. Speaking on the programme, Shucayb said:

"We have invested a lot of time in presenting high-quality HD film that displays the real situation of the victims of female genital mutilation in the Somali region." Shucayb b Obsiiye, Documentary Director, To #EndFGM Click To Tweet

This documentary was developed by the Global Media Campaign, which provides continuous support to region Somali media.

Spoke about the impact of the film and the social reaction to his TV.

“If I look at the film, it was very well prepared. People appreciated it, especially what the suvivor did and people were shocked when they saw her story." Awke Ali from Horyaal TV. Click To Tweet

Meanwhile, the film has been widely circulated on Somali social media, with thousands of views on our YouTube and Facebook pages

also spoke and said that it is important to maintain media awareness.

"I would like to add to the discussion the continuation of media campaigns, such as this film, dramas, interviews as well as support for mothers who practice female genital mutilation." Muhiyaden Mohamed from GoobJoog TV Click To Tweet

Finally, RTN TV concluded our discussion by saying that the media is the only solution to eradicate harmful practices, especially female genital mutilation.