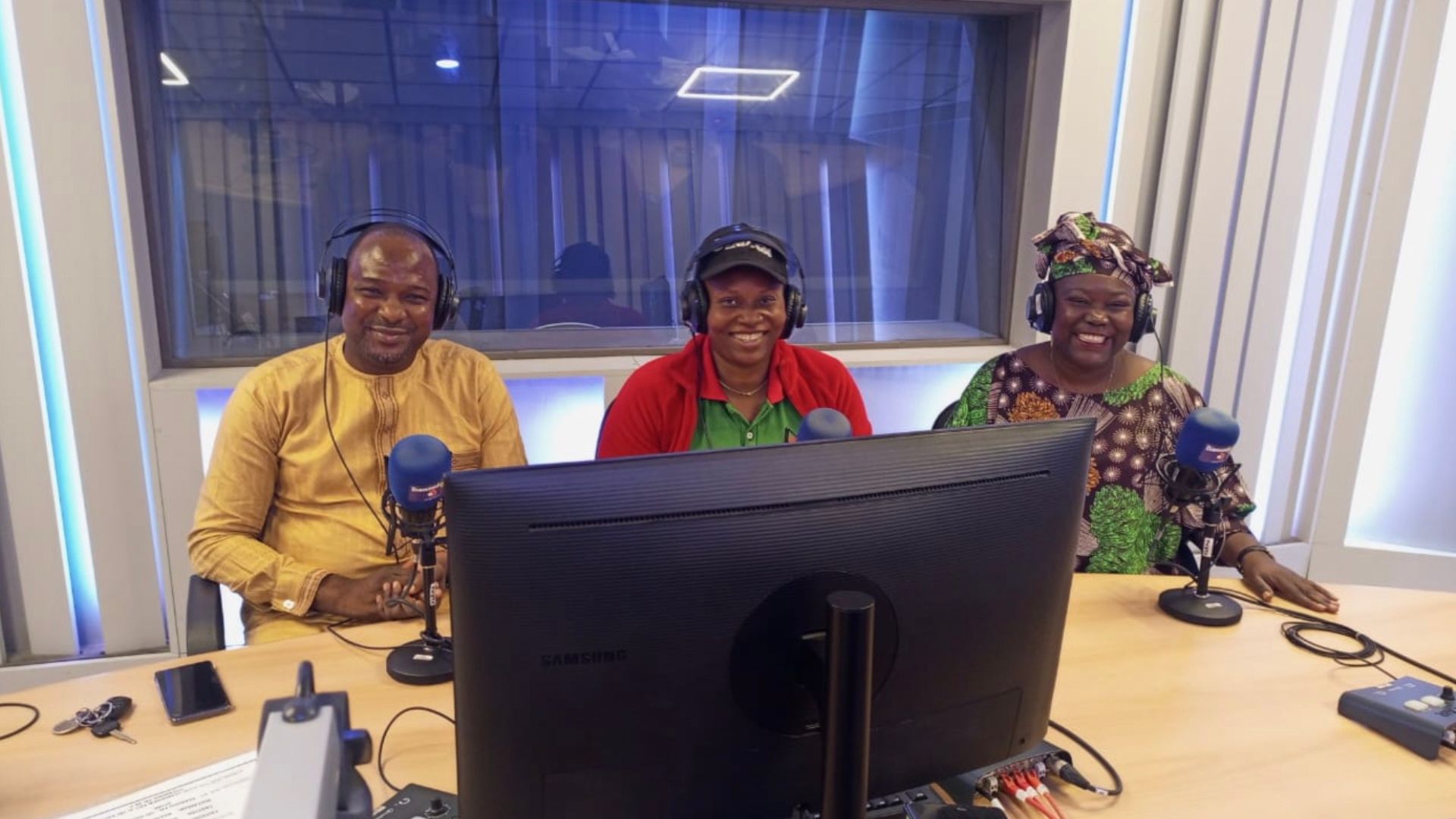 The Day of the African Child has been celebrated on June 16 every year since 1991, when it was first initiated by the Organization of African unity (OAU). The celebration is in honor of those who participated in the Soweto uprising in 1976. It is also to raise awareness of the continuous need for improvement of the education provided to African Children.

The theme for the year 2022 which is “eliminating harmful practices affecting children: progress on policy & practices since 2013” was selected by the African Committee of Experts on the Rights and welfare of the child established under articles 32 and 33 of the African Charter.

Harmful practices are those acts that are not in the best interest of an individual but it has been part of our lives from time immemorial in the name of culture or tradition.

Some examples of these practices include but are not limited to:

For the purpose of this project, I focus on Female Genital Mutilation and Child/Forced Marriage.

Female Genital Mutilation (FGM) is an extreme form of discrimination against women, reflecting deep-rooted gender inequality. Over the years, FGM has been associated with different myths (religious, Cultural).

Child or Forced Marriage is also another common practice in Nigeria/Africa which calls for serious address. While preparing the minor for marriage, Female Genital mutilation also comes to play.

There had been policies, and laws to stop these practices but why are we still having them in our society? What has been done so far? What do we need to do? What efforts are been put in place to eliminate these practices? All these are discussed within the 1hour session on the radio.

The program is a one-hour radio program where Anthonia Erinfolami-Daniel is the anchor. Three guests were brought in to discuss these questions asked above in relation to their various experiences in the field.

Madam Folashade Aransiola: She is a development worker and a politician who works with the Honorable Commissioner for Women Affairs on gender-related matters. She spoke about her experiences in the field and admitted that the Government is not doing enough in that line.

It is a general belief that all is well. She promised the involvement of the Ministry to join in the continuous advocacy process. A special section is to be opened for a report of such cases at the Ministry for effective intervention.

Mr. Olufemi Oyedeji: The founder of Save the future of children Initiative in Kwara state, one of the leading NGOs in the protection of the girl child. He analyzed critically the carefree attitude of the government and the society at large in eliminating these practices.

Even with laws in place, there is still no implementation. He discussed the need for the Child Rights Implementation Committee to be activated in the State and subsequently the Local Government Areas.

Mrs.Funmi Oyedare (representing the Chairperson FIDA, Kwara). A legal Practitioner and member of the International Federation of Women Lawyers (FIDA). She talked extensively about the legal implication of engaging in FGM whether it is directly or indirectly. She also explained that any traditional practice that is harmful is against the law as there are sections in the laws (Violence Against Persons Prohibition Law of Kwara State and the Child Rights Law of Kwara State) that are totally against it and the offense is criminal in Nature.

The program was wrapped up with advice to the public saying the Law does not respect tradition, culture, or religion. If the law says it is wrong, then it is wrong.

On the 29th of June, 2022 there was a school engagement at the Government Day Secondary School, Tanke, Ilorin, Kwara State. Senior Secondary Students (ss2) were brought together for this engagement.

It was an interactive session and the students were allowed to take the lead in the discussion. Male students were also allowed in the engagement since they will be future husbands and fathers. The students raised a lot of observations that indicate that a lot still needs to be done in our society. Some of the students requested the establishment of Anti FGM/C club in the school.

The school was also impressed and asked if it could be a regular activity in their school.