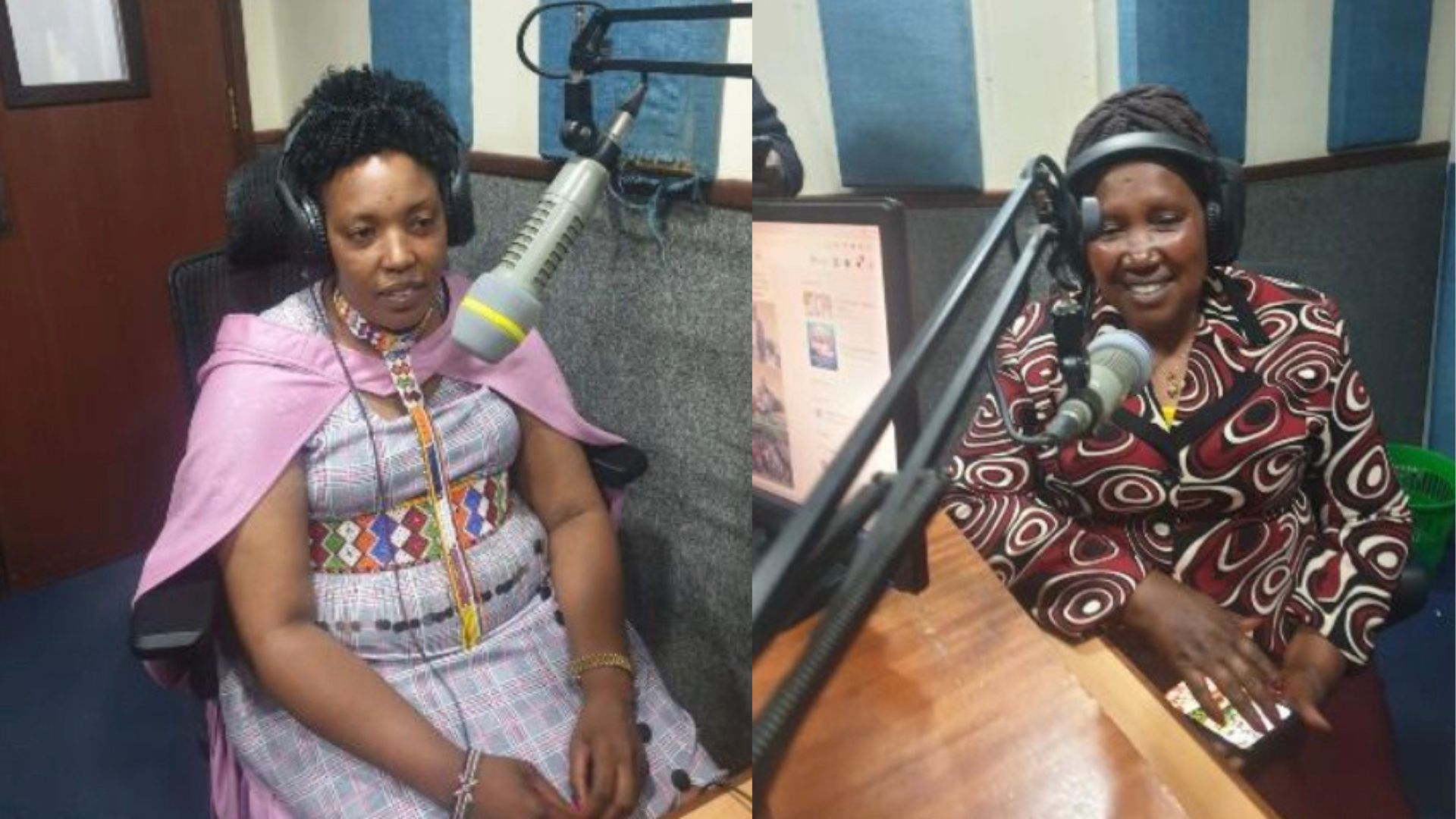 During the International Day of African Child, I carried out a campaign on factors contributing to the high rates of FGM within the County this was done through Radio talk shows/Campaigns that involved the Pastor, Women leaders, and champions. The Radio talk show was carried out on radio Mayian FM which is a local station listened to by most of the surrounding communities.

The campaign was successful because we received feedback from groups of people like the teachers who requested to be involved in the next show. After all, they interact directly with the boys and girls. The radio talk show was successful and reminded the communities of the dangers of FGM and educated them on the benefits of girl child education and empowerment.

Radio Mayian covers a frequency of five Counties i. e Narok, Kajiado, Samburu, Laikipia, and Baringo Counties and these counties are affected by FGM, teenage pregnancies and early marriages, the estimated reach out of Mayian FM is 5 million people on the frequency and around 700,000 people are on social media.

Susan Kutingala and Jennifer Koriata during the radio talk show

Yes, change of bookings due to political interference whereby politicians were given priority to carry out their shows and this affected the planning process of the activity.

"Despite strong social resistance, progress towards the abandonment of FGM can be achieved through well-focused groups and incremental awareness programmes." Madam Susan Samante chairperson of Engape women group. Click To Tweet "I was so impressed by the activity and as a church leader, I will call upon other church leaders to organise frequent youth forums and seminars during the school holidays and weekends." Pastor Ezekiel Sankale who was a listener Click To Tweet "I was obliged to know the effects of FGM through the show, on how the female circumcision practices expose the girls to serious health complications, I urge the presenters to carry out the show more frequently." Caroline Saitoti Click To Tweet

The issue of teenage pregnancies and early marriages came out and was addressed in line with the Theme of the international day of the African child.

I would do proper timing of activities to ensure that all the targeted groups have received the information on time and efficiently. In the next activity, I will also try to engage different groups of people like the village elders, health officers, and local leaders.