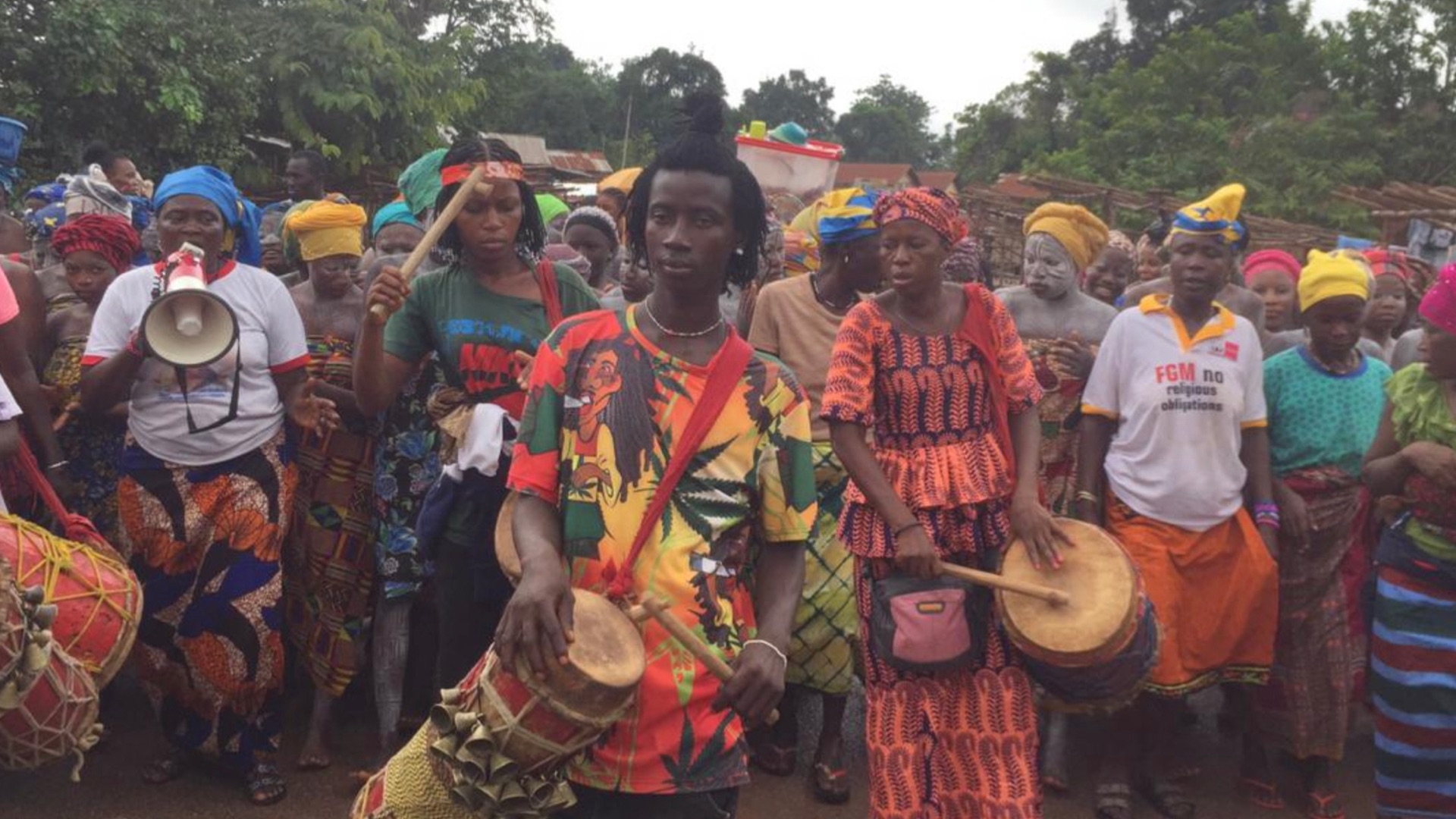 “Donors tell me they are tired and that they have not seen change, and I say… There is a lot of change and that is why you see a lot of people coming out, forming alliances, because they see the time is now, and it’s now in this room, that is what we have to shift the power.”

The devastating start to the year as the case of Maseray Sei, a 21-year old that bled to death in the Bondo bush last December after undergoing FGM has led to fierce resistance among end FGM activists this year. As the case is still ongoing, and as the alleged FGM cutter, Sowo Sandy, faces manslaughter, campaigners have been building a new Bloodless Bondo Bush without FGM, read more here.

Other highlights include an FGM survivor speaking out on the radio, Headteacher speaking openly about her sex life to encourage an end to FGM, and FGM in focus conversations with end FGM campaigner William Wise suggests more on what’s to come in 2023 as political elections will be taking place in June.

“The challenge we have here is the lack of political will to end FGM. Now we are approaching the next elections FGM is being used the woo voters.”

Click here to read the full interview with Willam Wise.