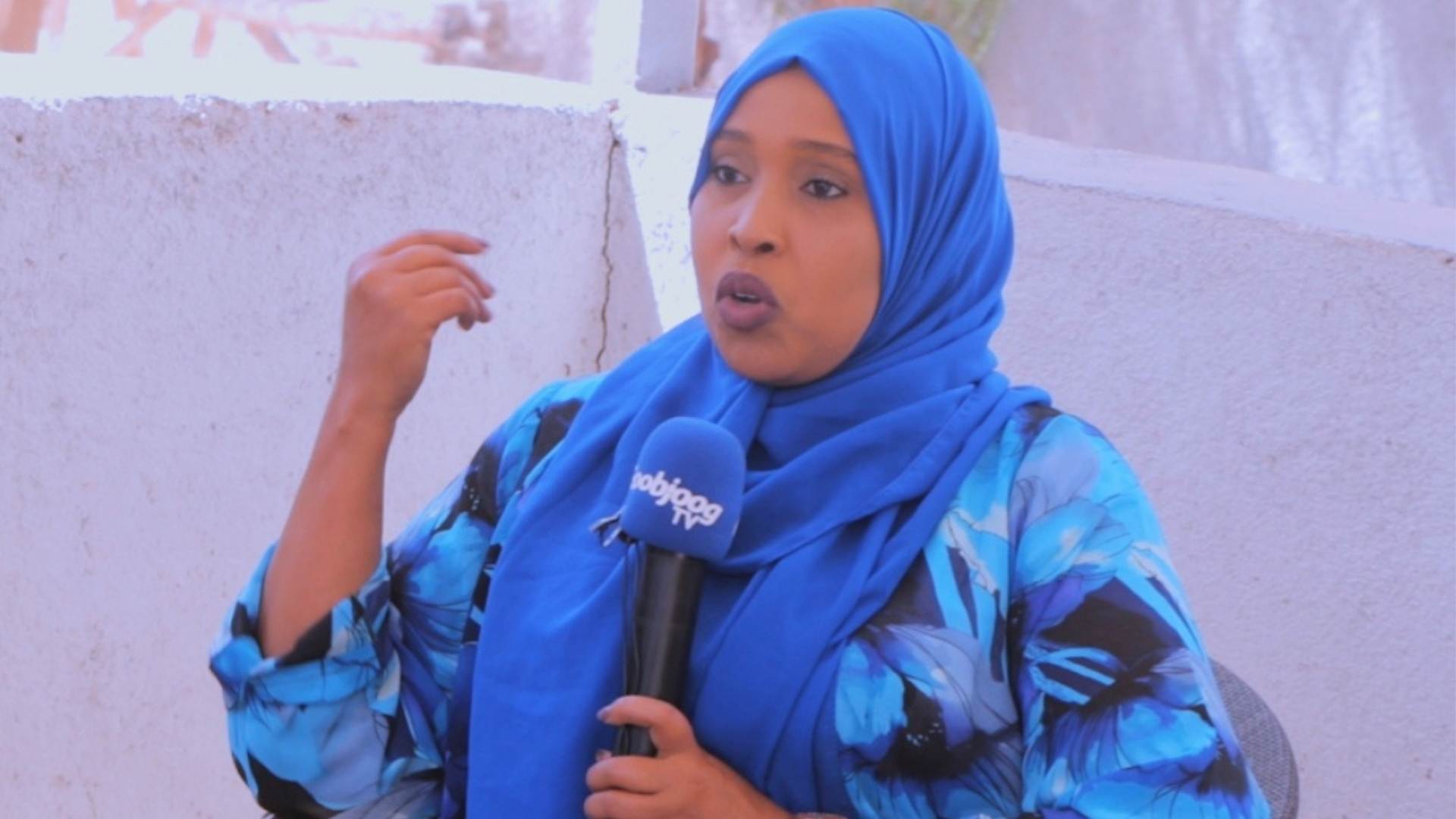 “As clerics, I believe that female genital mutilation is not allowed. Some clerics believe it is allowed when circumcised in the Sunnah circumcision the way prophet Mohamed (PBUH) ordered-but we must change this wrong way we are… Click To Tweet

During the 6 months of the Irish Aid-funded campaign, anti-FGM messages were targeted to over 7 million viewers and listeners on local and regional TV and radio stations in 5 zones of the Somali regions of Ethiopia.

The focus of the campaign was and continues to be the implementation of a full fatwa in the region against all forms of FGM.

This is being achieved by the continuous and unrelenting media messaging on local media that all forms of FGM are forbidden in Islam. This extraordinary film below is the centerpiece of the Irish Aid campaign- a deeply affecting 23 minutes documentary on living with FGM made by the Irish/Somali activist Ifrah Ahmed and Shoaib Watch the 1-minute clip below and for the full film go here

During the project period, the team succeeded in lobbying and amplifying an existing fatwa that had been in existence, but dormant. The focus of the media campaign was to lobby for this fatwa to be extended beyond the prohibition of type-3 FGM by religious leaders and for the religious fatwa to be rewritten to include all forms of FGM.

The existing fatwa in the region- was put in place in June 2018 and the GMC/Ifrah Foundation aims to have the fatwa extended to include all forms of FGM – and to publicise this updated fatwa widely by 2023 on local radio and TV through the continuous use of Direct Action Media Grants.

During the 6 month project the GMC team led by the Ifrah Foundation and supported by the Irish succeeded in widely promoting the existence of the fatwa- effectively breaking the silence on FGM- which had been discussed very rarely in the media until the project began initially in October 2021. In the Somali region of Ethiopia, over 90 percent or more of girls and women have been subjected to female genital mutilation or FGM. Despite the practice having devastating health ramifications for women and girls – including pain, bleeding, permanent disability, and even death – discussion over how to end the harmful tradition remains taboo.

The overall objective of the project is to Sustain and Maintain FGM media outputs turning FGM into a regional media priority.

The chief accomplishment of the campaign in the Somali region was to bring FGM out into the open and allow people in the villages to admit to carrying out the practice – despite Ethiopia’s law banning it and to agree to reconsider the practices. During the programme GMC/Ifrah Foundation connected directly with 300 religious leaders from the following regions of the Somali region of Ethiopia: 150 from Faafan zone, 20 from Qorahey zone, 20 from Shabbelle, 10 from Dawa, 10 from Dollo, 10 from Fiiq, 30 from Siti, 20 from Liban zone, 20 from Jarar, 10 from Nogob. In addition, GMC/Ifrah Foundation connected and worked with the Ministry of Women, the Ministry of Information, and 40 members of parliament who attended the 6 awareness meetings.

Media outputs included over 20 TV broadcasts in the Somali region on Horn Cable TV, SAAB TV, FM JigJiga, Horyaal TV, Daljir Radio, RTN TV, SRTV, Goobjoog TV, and many radio broadcasts on the three key radio stations. Conducted consultative meetings with seven key stakeholders in the regions including several meetings with senior representatives from the Somali regional state bureau. Documented listeners and audiences reached a total of seven million people. Critically the media messaging was worked on with the support of the MoWCYA.

Much work remains to be done and it will take 12-18 months of intense campaigning to move the population towards mass abandonment- however, it is clear attitudes are shifting, and failing to continue this intensive work would be a missed opportunity.