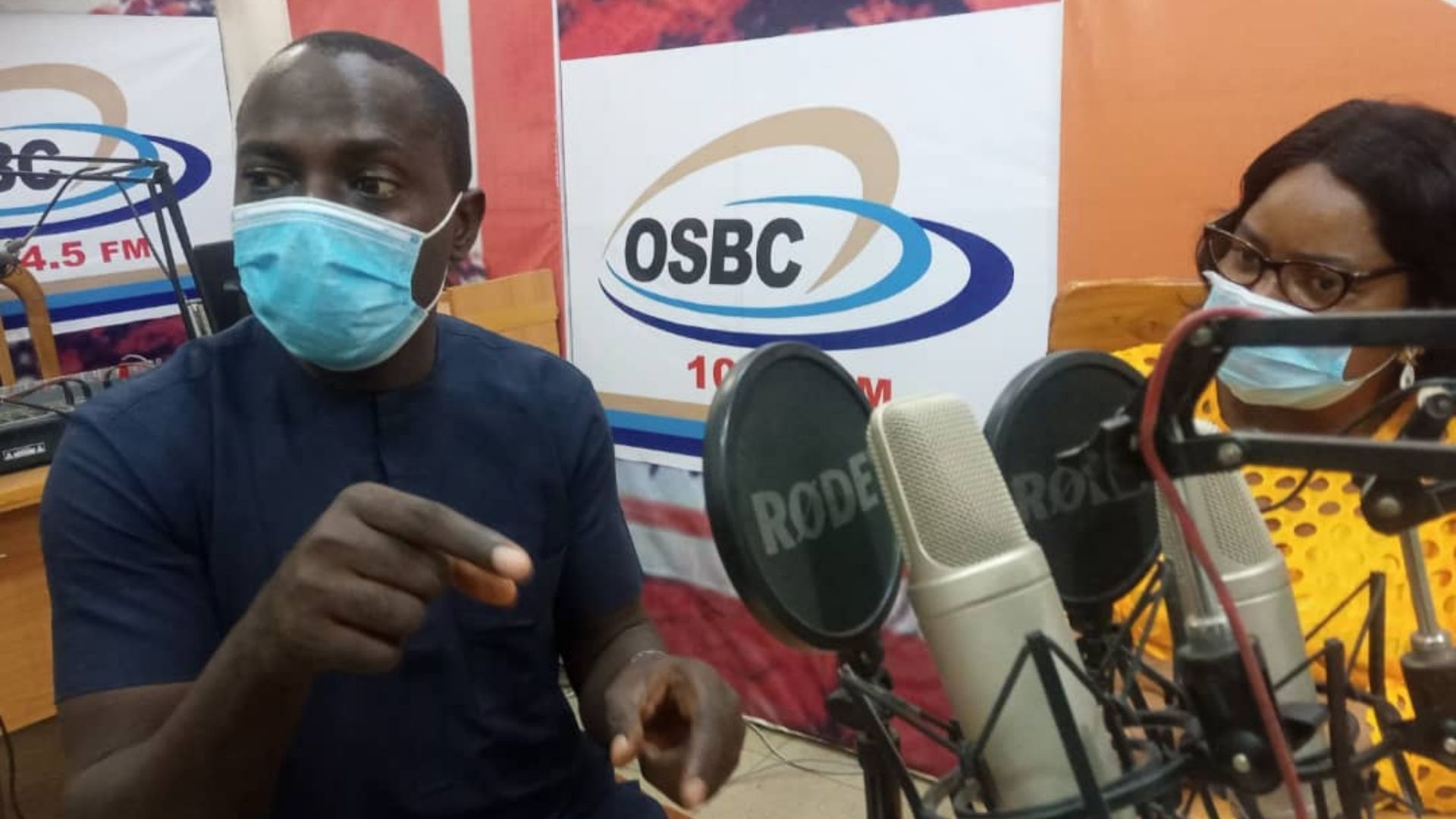 Ademola Adebisi is an anti-FGM campaigner that hosted a radio show in Nigeria against FGM. The show declared FGM is a human rights violation and is keen to work towards changing the negative behavior towards women and girls.

The 2021 IWD focuses on a tremendous effort by women and girls around the world in shaping a more equal future and recovery from the COVID-19 pandemic. It is also aligned with the priority theme of the 65th session of the Commission on the Status of Women,

“Women’s full and effective participation and decision-making in public life, as well as the elimination of violence, for achieving gender equality and the empowerment of all women and girls”,

The flagship Generation Equality campaign, which calls for women’s right to decision-making in all areas of life, equal pay, equal sharing of unpaid care and domestic work, an end to all forms of violence against women and girls, and health-care services that respond to their needs.

To uphold women’s rights and fully leverage the potential of women’s leadership in pandemic preparedness and response, the perspectives of women and girls in all of their diversity must be integrated into the formulation and implementation of policies and programmes in all spheres and at all stages of pandemic response and recovery.

In achieving an FGM-free generation in Nigeria and the world, the impact of media outreach and sensitization can’t be over-emphasized. Media play a crucial role in the work towards the abandonment of FGM because they contribute not only to disseminating information regarding the practice but also to influencing people’s perception of the subject itself.

FGM is a complex issue that involves particularly sensitive themes such as sexual and reproductive health, the role and status of girls and women in society, and more widely the concept of gender equality, at times religion, different faiths, and above all human rights of the girls and women.

The media will promote positive changes in behavior, allow girls and women who have been subjected to FGM to speak out to show that change is possible and that certain girls and women have already made changes, to encourage people who are still reluctant to take a step to abandon the practices of FGM in our generation.

In our media and school campaign, more emphases were on the right of the Girl Child, FGM abandonment, FGM being a violation of human rights, and rape.

Three different radio were used, an online digital radio(Osun Digital Radio) OSBC radio station, and Rave 91.7 FMthis made our social media reach higher.
Calls came in from different locations during and after the program.
The calls are the MOVs that people listen to the program, it also shows the impact of the media advocacy program in Osun State.
Our secondary school activity on EndFGM at the Baptist Girls School Osogbo resulted in us setting up Girls Health Club

Strong messages that came out of the Media activity

Do adequate preparation as regards online adverts
Shared activity fliers on different platform of social media
Get more professionals on board
We produced a jingle in both English and Yoruba which was aired on radio for days
FGM awareness media graphic was produced and shared on Twitter by me @VARCENigeria and also on other social media platforms.
See activity pictures attached