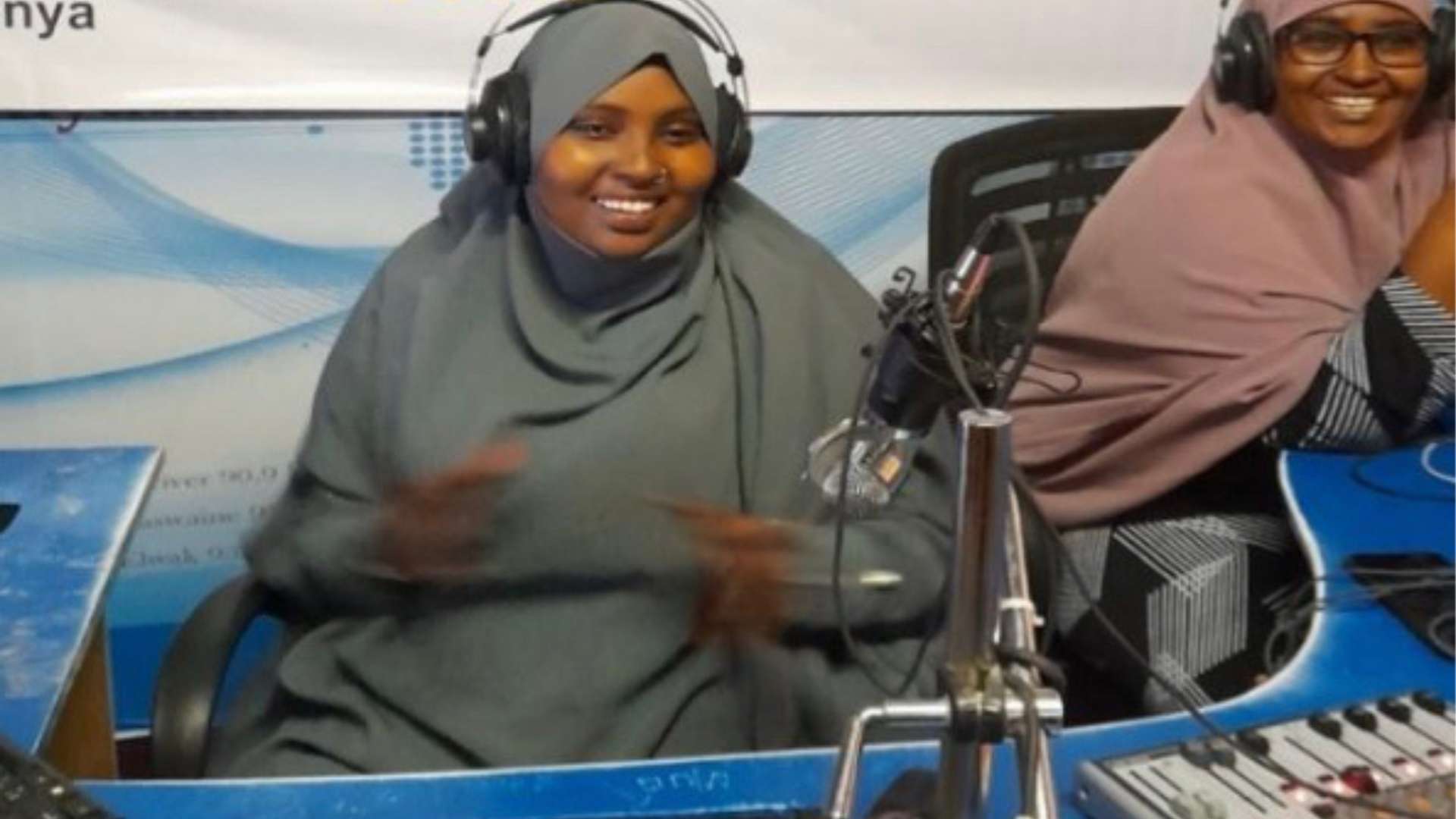 With students from Jarirot primary school, we have highlighted the plight of children, talking to them about their rights, This is especially important to work with children from deprived communities, Aswell as children under juvenile justice, girls victimized by harmful cultural practices(FGM).

“A high percentage of girls in this area as young as 7 years old, are taken to undergo FGM.” Fatuma Hakar, Garissa County, Kenya Click To Tweet

Madam Fatuma organised and carried out a media campaign with a live radio talk show to help educate on the effects of FGM. With iftin FM and engagements in one way or the other, the topic of discussion was the effects of FGM which was so well discussed by Fatuma Hakar who is our CEO at Girlkind, Fatuma discussed the types of FGM subjected to young girls.

The media engagement in Creating awareness against FGM had been a complete success. The live radio broadcast ran for a whole day in the morning and the evening.

Feedback from the talk show:

On the radio talk show, we had massive positive feedback and to an extent, callers were requesting that we run programmes daily.

A huge win was the positive engagements on a talk show and during the school visit.

“Students who were given information on FGM promised they will never undergo the cut.” Fatuma Hakar, Garissa County, Kenya Click To Tweet

At the school there was a distribution of sanitary pads to the adolescent girls in Jarirot primary school. This event was presided over by our CEO Fatuma Hakar. She distributed 4 whole boxes bought for the school girls.

We will organise a demonstration rally and frequent radio jingles on daily basis. There is also a need to shun the bad Somali culture which has no religious backing.