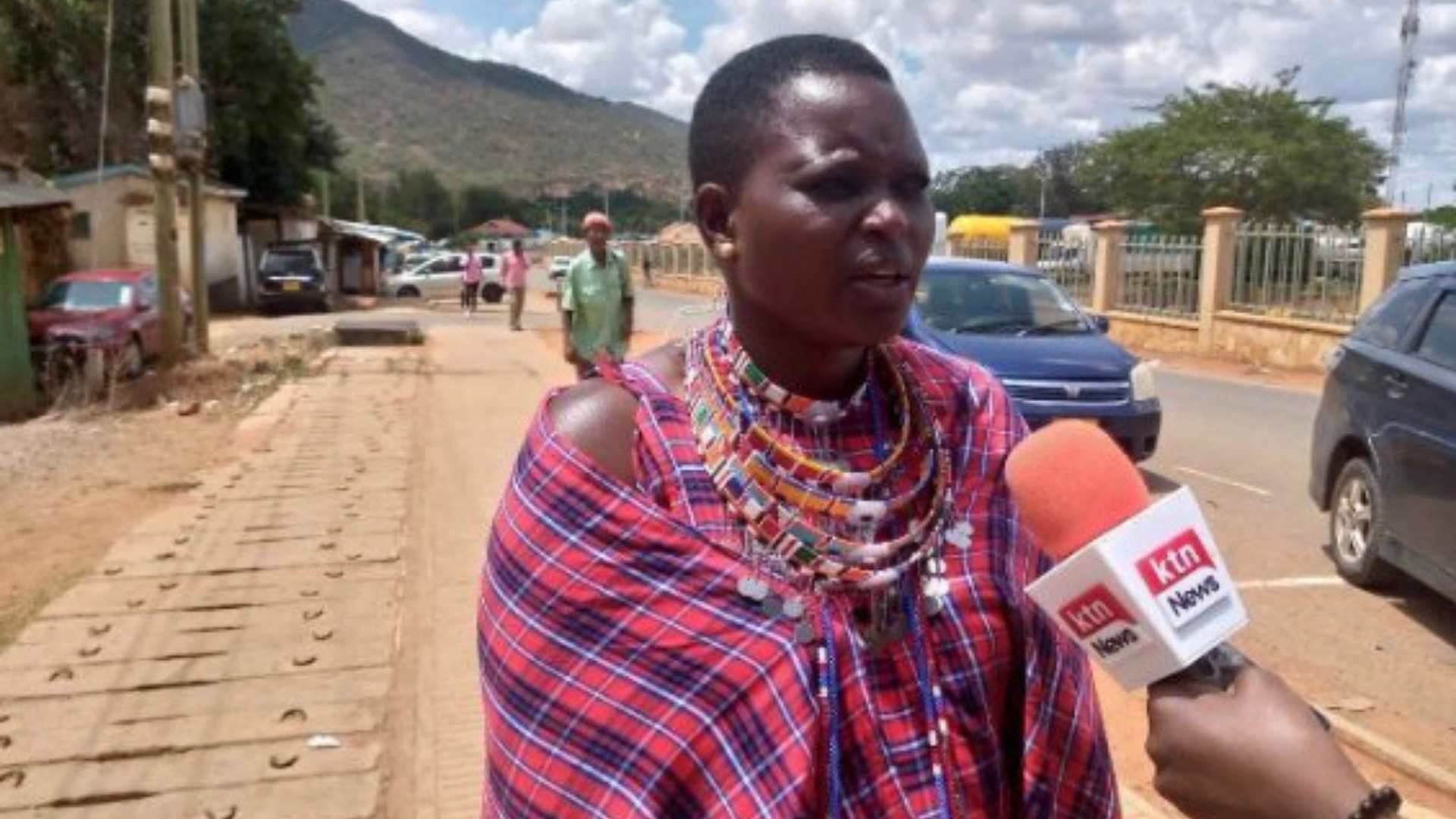 A brief explanation of the project:

My project was about Cross border FGM from Kenya to Tanzania. I went to Namanga/Tanzania with a team of four other people. We got to engage with authorities from both Kenya and Tanzania, parents who have transported their children to Tanzania for FGM as well as brokers who are paid to transport the girls to Tanzania for the cut.

How successful was our media project?

I would give it 70 % success. Even though we managed to speak to the relevant people, I feel like we could have done more but we could not, due to security issues. We had to go to the Meto region in Tanzania, where the girls are usually circumcised, but we could not access the area due to fears of being attacked by the people who force the practice on the girls. We however managed to reach there because we paid two security personnel to take care of us.

Here is the link to the story https://www.standardmedia.co.ke/health/article/2001444465/hard-headed-parents-abetting-cross-border-fgm

Yes, we did. We delayed traveling because of transport issues where it was difficult to get a car from our company. We also faced security challenges where our cameras and equipment were almost confiscated hence, we could not take many photos. Another issue is that most of our sources refused to be seen on camera so we had to do a print version of the story only.

‘Unfortunately, FGM is being used as a means of earning income for the cutters and even the brokers who transport the girls to Tanzania. It is even worse if the parents also use their daughters to earn money and cows, forgetting about… Click To Tweet

The good message is that the practice is slowly but surely being phased out in Kenya, thanks to the empowerment and education of girls. We were told that nowadays a lot of girls escape and are rescued when they are told it is their time to face the cut.

We faced harsh security threats, but I thank God we were not injured and our equipment was not confiscated.

Due to the security threats, we had to look for a more secure hotel which was a bit more expensive. We also had to pay a police officer some cash so he could take care of us and our equipment in the field. We managed to get receipts for the hotel but did not manage for the other expenses such as fuel, food, and security, since our driver would look for fuel from local petrol stations (Due to the high cost and shortage of fuel).

As for the food, it was difficult to acquire receipts as all of us ate in different hotels which were local “vibandas” Due to these unforeseen expenses, we had to extra expenses.

On coming from the field, it was difficult to publish the story immediately because of the death of our former president Mwai Kibaki and the release of KCSE results. The story will however be published in one of our most-read health pullouts in our Standard newspaper on Monday,2nd May, and this is an unexpected win.

I appreciate the GMC team for pushing the agenda toward ending FGM.